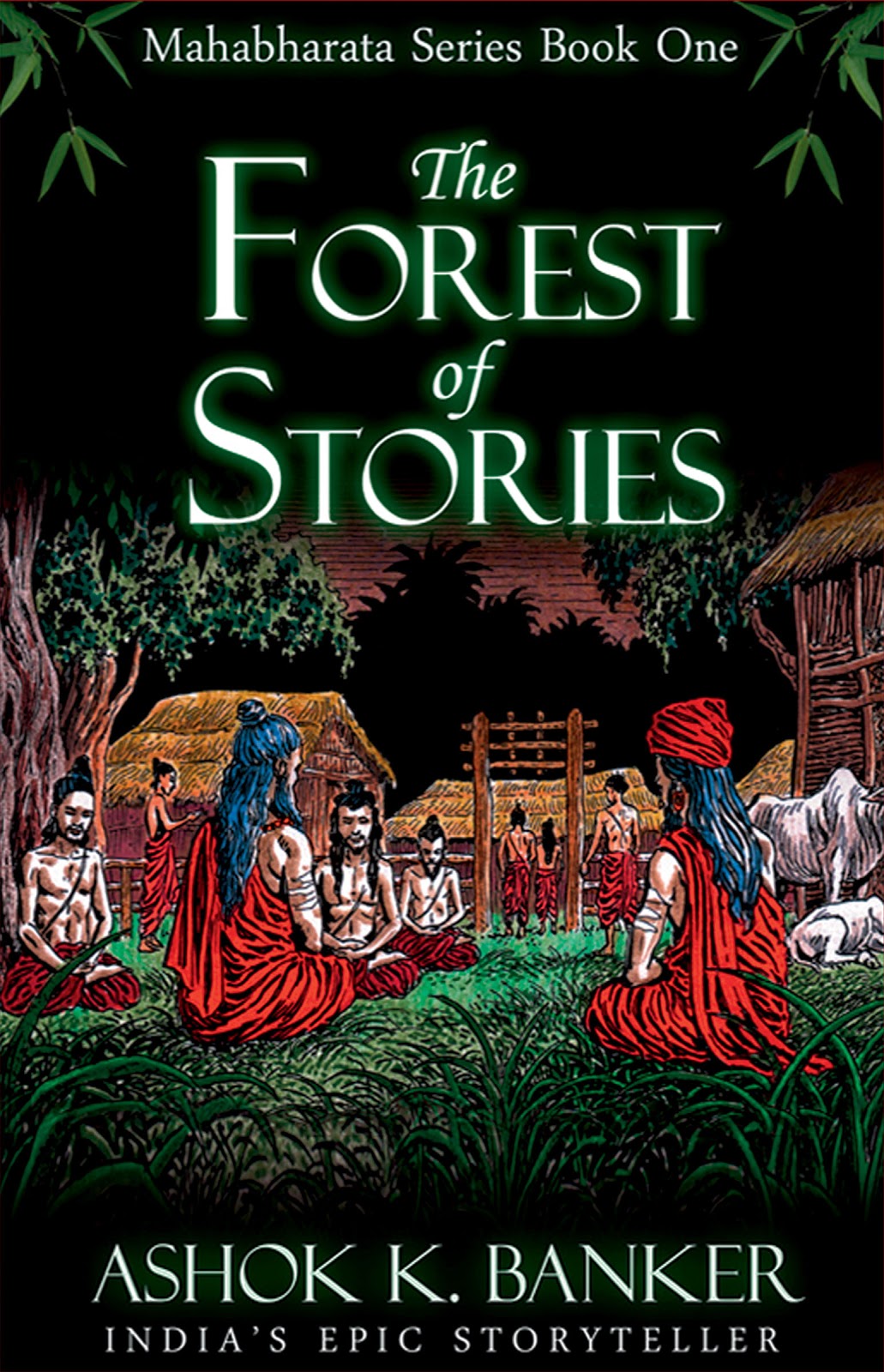 This interview with the noted writer Ashok Banker was published in Madras Plus, the Friday supplement of Economic Times
Mahabharata has been hailed since time immemorial as the greatest story ever told. After his successful series on the Ramayana, Ashok Banker has returned with The Forest of Stories, his new series on the Mahabharata.
How different is The Forest of Stories from the other retellings of the Mahabharata?
I have grown up reading the Mahabharata of C Rajagopalachari and Amar Chitra Katha. They are wonderful and serve their purpose. But my work is more comprehensive and I have stayed true to the original work of Vyaasa. I have placed my small feet on the large footprints of the giants of story telling, who have walked along the same route.
You took many creative liberties while writing the Ramayana series but have stayed true to the original this time. Is there any reason behind this?
In Valmiki’s epics, many portions are spare in details. Sometimes, I prefer Kambar’s Ramayana to that of Valmiki. It shatters the north-south divide about the Ramayana created by the politicians today. But Vyaasa has an eye for detail in the Mahabharata. I did not see any reason to add or remove any incidents or characters. People tend to lose track of the story while reading the Mahabharata. My attempt has been to reclaim the original story without resorting to any narrative gimmicks.
An entire generation has known the Mahabharata by watching B R Chopra’s television blockbuster. What is your take on the TV series?

To be frank, I find it horrible. The costumes are unauthentic and the actors seem ridiculous when juxtaposed with the characters sketched by Vyaasa. Actually it is the Bollywodisation of our epics that has hurt most, where aesthetics have been thrown out of the window. We have very few good historical and mythologicals on television. Chandraprakash Dwivedi’s Chanakya was an excellent attempt in that way. I feel that we should have movies with Sanskrit dialogues. If Mel Gibson can pull of his epics in Hebrew, why can’t we do it in India? I would also be interested to see an interesting retelling of Ponniyin Selvan on the Indian screen.
You have talked about the hassles created by the MNC publishers in your book. Is that why you moved to an Indian publisher this time?
It might sound far fetched, but when I approached some MNC publishers with my Ramayana series, they refused to touch it. One gentleman even threw the manuscript into the dustbin saying they would not get into promoting Hindutva by publishing Indian epics. I being a person of Anglo Indian origin, failed to understand this diffidence Indians have in accepting their own cultural past. Most MNC publishers are in India to promote foreign authors than provide a platform for Indian writers. The top writers on mythology in India – Devdutt Pattnaik, Amish Tripathi, Ashwin Sanghvi- are all getting published by Westland, an Indian company. They are also publishing my works now.
Is there a favourite character from the Mahabarata?
There are two people who stand out. One is Ekalavya. All the characters got their due, either in their life or in their death. But Ekalavya, in spite of being the greatest of all the warriors we know in the epic, was hushed up because he belonged to a lower caste. Everyone did something dishonourable to stay afloat. But Ekalavya did not live his story. Then there is Draupadi. She was abused and disrobed in a house of elders and warriors. Yet, she had the might to challenge the elders of the Kuru assembly and question them on dharma. She is an epitome of power.