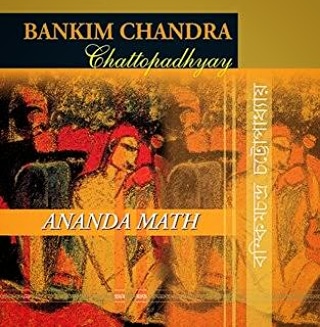 The present is closely linked to the past. We bring you a list of books to know your country better this Independence Day. Some of these are vividly documented retellings of the past and some are fictional narratives set in the freedom movement

Set in 1771, when a famine broke out in Bengal and the sanyasi rebellion of that time. Though highly romanticised, the novel, published in 1882 was lapped up by the rising educated class of Bengal and was one of the rare novels from the period to have stood the test of time, describing the early battles against the British rule. The impact of the novel was such that it defined the aspirations of freedom for an entire generation and one of the songs from this novel – Vande Mataram – became a war cry in India’s struggle for independence.

Do And Die: The Chittagong Uprising 1930-34 by Manini Chatterjee

Manini Chatterjee’s book on the Chittagong Uprising is a riveting narrative of the revolutionaries. It is a detailed account of the small gang who on April 18, 1930, raided the Auxiliary Forces of India (British’s armoury) that jangled the nerves of British. Chatterjee’s painstaking research is evident from the notes that vary from Subodh Roy’s (a participant of the uprising) memoir to the judgement on the armoury raid case. Manini is the daughter-in-law of Kalpana Datta, who was a part of the armoury raid.

Freedom at Midnight by Larry Collins and Dominique Lapierre

Published in 1975, during the dark hour of national emergency, the book begins with the winter of 1947, when Lord Mountbatten arrived in India and captures the entire sequence of events that led to the declaration of India’s independence. Replete with snippets of secret discussions in the Viceroy’s palace to the mayhem in the streets of Calcutta and Punjab in the aftermath of partition, the book ends with the assassination of Mahatma Gandhi.

The Indian war of Independence by VD Savarkar
First published in 1909, this book (initially written in Marathi), was penned by Savarkar in response to celebrations in Britain to the 50th anniversary of the 1857 Indian uprising. The whole project received support from Indian nationalists in Britain. Jawaharlal Nehru called it “a brilliant book” even if somewhat handicapped by prolixity and want of balance occasionally. The book was banned even before its publication. It was ultimately printed in the Netherlands in 1909, with the British government not tracing it until too late. 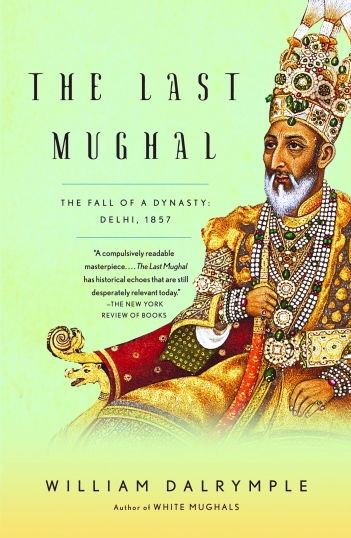 The Last Mughal by William Dalrymple
More than a decade after writing his acclaimed City of Djinns, William Darlymple revisited the city in 2006 and this time, gave a description of what happened in the city of Delhi as the first war of independence broke out. With the last Mughal emperor Bahadur Shah Zafar occupying the centerpiece of the narrative, the book described in detail the life and times of Delhi, rarely seen before.

The book describes the partition of India, a dark chapter in the story of independence and tells the story of Hindu and Sikh families fleeing Pakistan. The hard-hitting tale of survival of humanity in the midst of heartless politicisation of religion won the book a Sahitya Academy Award in 1975. It was late adapted as television series by noted director Govind Nihlani.

Waiting for the Mahatma by RK Narayan

Set in the 1940s, this RK Narayan classic uses creative liberty to tell the story of a directionless man Sriram, who falls in love with Bharti, a freedom activist and an associate of Mahatma Gandhi. In a bid to impress her, Sriram joins the freedom movement and finds a goal for his own life. A notable aspect of this novel was that Mahatma Gandhi was himself used by the writer as a character in the story.

One thought on “Pages from history – A reading list”